I Lost My Hand in War

A 70 year old woman became a soldier in the Indochina War in 1962, when she was only 15 years old. She did this to protect her family and her country. Her life in the war was difficult and made her confused. Sometimes she would cry to herself. She did not want to talk about her backstory because the war caused a great deal of loss, including her own left arm when she was 17. Today, she still lives with this sadness and will not forget until her dying day 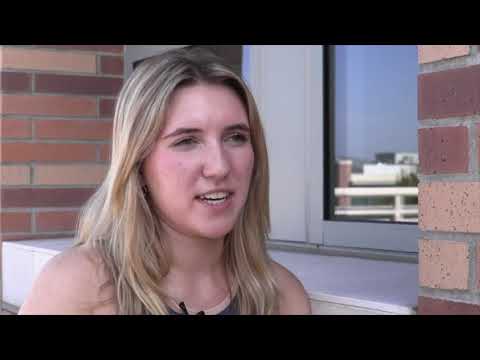 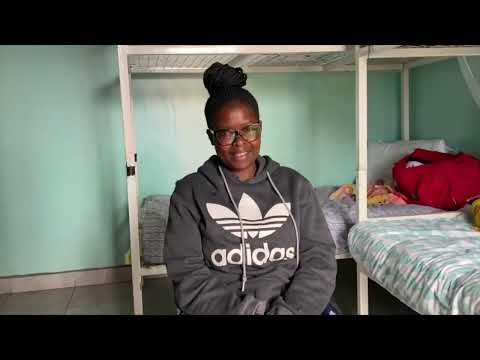 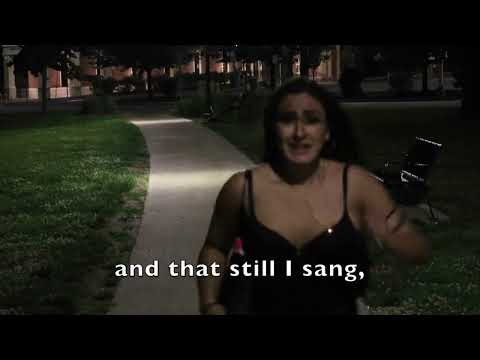