Computer engineering major Gerardo Torres Hernández coded his own video games at age 12 and taught himself filmmaking at age 18. But those learning curves were nothing compared to the challenges of making Lucía, a People’s Choice award winner at the ConnectHER Film Festival. “We were two guys, 19 and 20, with no money, and we needed a cast of actors, horses, cars, and locations that included an apartment, a river, a big city, and a remote town.” Eventually, some 60 people got involved. Lucía tackles the grim reality of violence against women in Mexico. People are responding powerfully to the film, which was covered in local and national news and received 12,000 views on social media. “If we can change the mindset of every person who watches the film,” says Gerardo,” we would be headed in the right direction.” 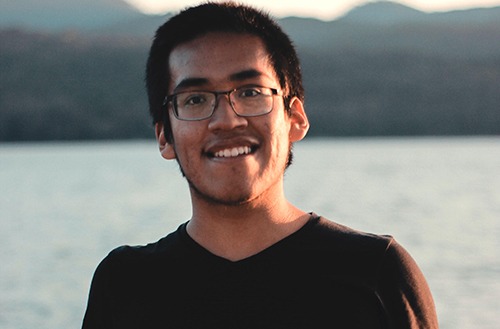