Jordyn Roach, a member of the Girls Impact the Word’s Under 30 Advisory Board, brings a unique artistic vision to her work. Today, she loves to traverse roles between cinematographer and director as she produces story-based content for Tribe Media House and ShadowPaw Pictures. In her award-winning films for the ConnectHER Film Festival—Broken Beauty, This Is a Girl, and Fantasy—she often traces the hero’s journey of a girl trying to overcome oppressive cultural forces. Broken Beauty, for example, uses fairy-tale imagery such as masks, trees, and birds, to tell a story about a girl whose self-image is broken and then restored. The films also reflect other influences: her deep-rooted connection to the forests of the Pacific Northwest, her painting background, and her visual film theory studies at FAMU in Prague, which also has an esteemed film animation tradition. 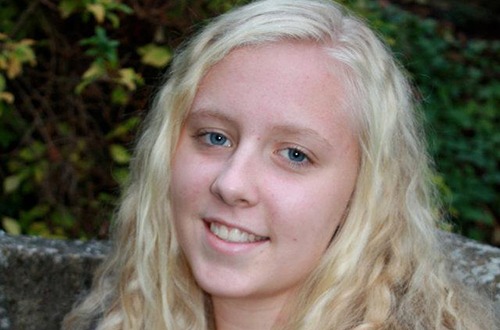