Meghan Cullen’s powerful film Self Portrait won the Gems Choice Award at the ConnectHER Film Festival. The film’s creative approach to talking about a traumatic event in her life struck a chord with viewers. “I started having friends in my class coming up to me and saying, ‘I’ve been through the same thing.’ Just know I was helping someone speak about their own experience made me realize how important it is to talk about those kinds of things.”

The process of making the film sparked Meghan’s passion to continue filmmaking. “I was familiar with the technical side,” she says. “But after making this film, I realized that I actually really want to go into writing and directing.” She will use her prize money to hold her spot at Chapman University, where she has been accepted into the MFA documentary film program. 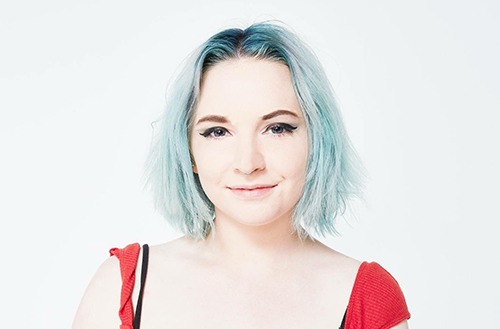