In 2016 Bangladeshi filmmaker Pooja Khati submitted a short film called Asma to the ConnectHER Film Festival. The film is a portrait of one girl in Chittagong who, like millions of girls around the world, was not in school because she had to work long hours to help her family. The film inspired Connecther to create the Girls Global Education Fund, which offers scholarship funds to several financially challenged girls each year. The film also changed one girl’s life: The subject of the film, Asma, was the first recipient of the fund and is now getting the education she dreamed of. “Just imagine, says Khati, “with minimal knowledge of filmmaking and making videos, I could impact a girl’s life.” 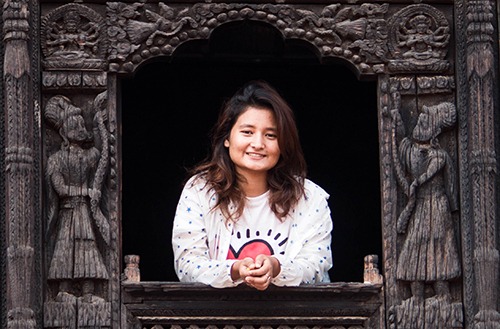