Rebecca Dharmapalan was featured as one of Teen Vogue’s “21 under 21,” and one of Glamour’s 2017 “College Women of the Year.” In 2016 she gave a TEDxTeen talk about sex trafficking and the dehumanization of women of color. She credits the ConnectHER Film Festival with “launching my career as a social activist and changemaker.” Her short film International Boulevard, which won the Grand Prize at the ConnectHER Film Festival in 2013, took a hard look at sex trafficking in her city of Oakland, California. She chaired the city’s youth commission, which made sex trafficking its #1 priority. “We created a billboard campaign, and the film is now played as a public service announcement in schools,” she said. “It’s made immense changes in the dialogue around sex trafficking. This issue is no longer something that happens ‘over there’ far, far away.” Rebecca is currently making a feature-length documentary about sex trafficking. . 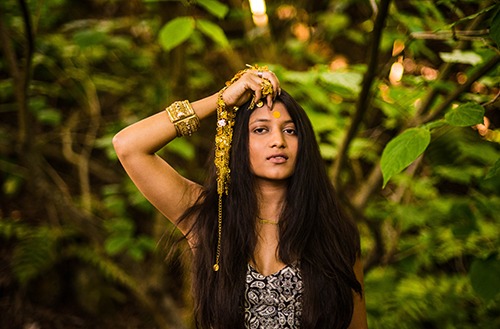