A "real beauty" commercial that satirizes its own format to show how deceptive advertising in the beauty industry is to women everywhere. 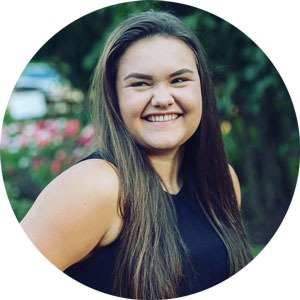 
Sharlene Richards is a student at the Savannah College of Art and Design majoring in Film & Television, and minoring in Producing for Film and Media. In her hometown of Syracuse, New York, Sharlene's film career started in high school, where she first started creating videos, including starting her own athletic videography company, SiSport Productions. In college, Sharlene has participated in a number of different projects focused on producing for film, television, and advertising, and she aspires to someday to work in television development. Her website is sharlenerichards.myportfolio.com. 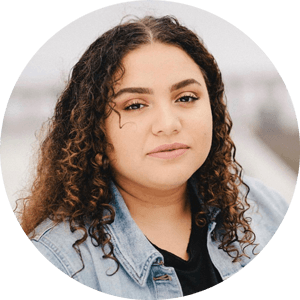 Cailyn Cardenas-Hoertz is currently attending Savannah College of Art and Design and studying Film Production and Advertising. She is originally from Stuart, Florida where she decided to go into the media industry in high school. She aspires to work as a producer in branded entertainment and content creation. You can find more about her at cailynhoertz.com. 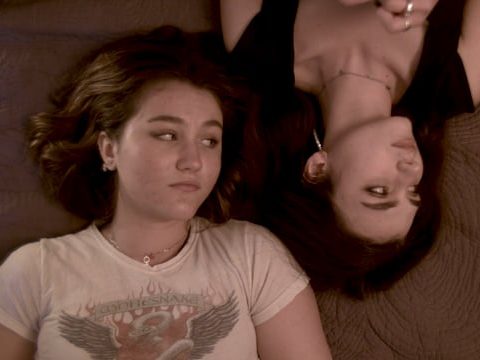 by Athena Stuebe, USA
Do you like it?
Read more 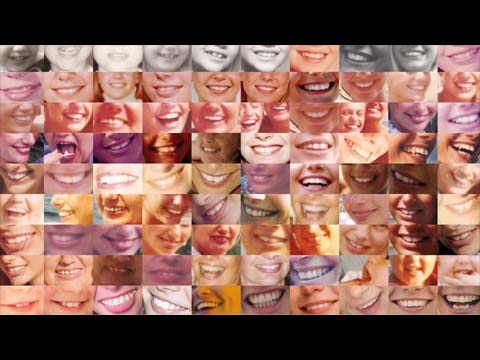 by Paolina Stefani, UK
Do you like it?
Read more 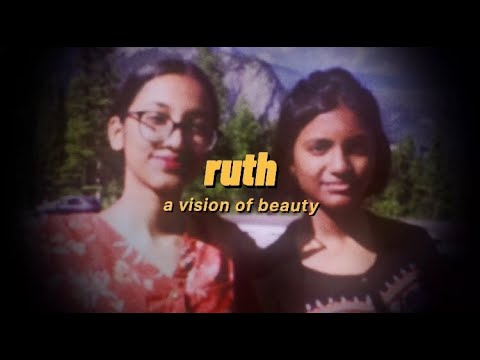 Ruth: A Vision of Beauty

by Hannah Oommen, Canada
Do you like it?
Read more
DONATE