Savia has been living in a world of verbal abuse from her boyfriend, Ken. Despite attempts to protect herself, her despair ultimately reveals the toxic cycle of an abusive relationship. The film is to raise awareness and show the signs of verbal abuse, which is still domestic violence. 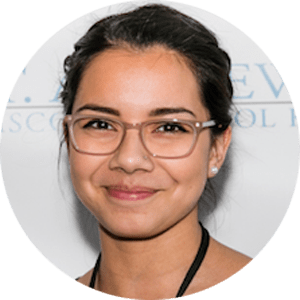 Jes is a writer and filmmaker from Gordon College in Wenham, MA who is currently studying at the Los Angeles Film Studies Center in California. Her passions lie in story and narrative work, often writing about outcasts from society and dysfunctional relationships. This is her third year with GITW. 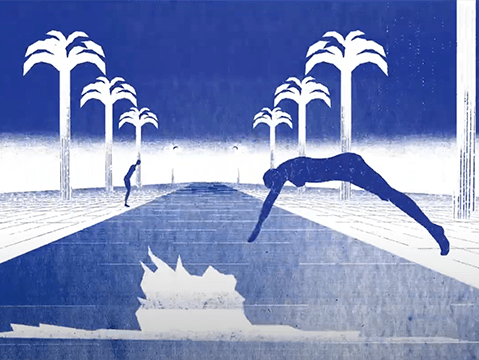 This is Not Fiction

by Anabella Funk, USA
Do you like it?
Read more 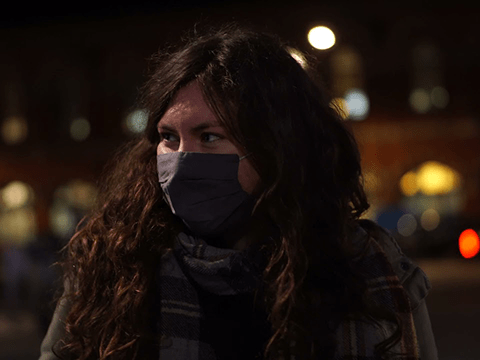 Feminist Collages: The Fight to be Seen

by Nichole Tan, UK
Do you like it?
Read more 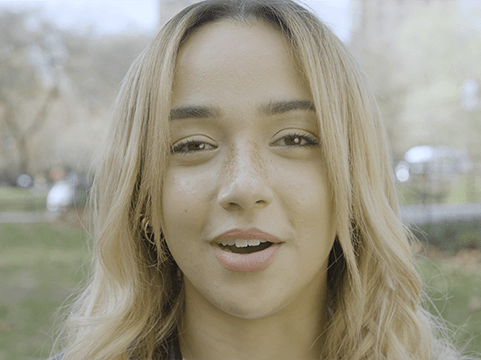 Give Me A Smile!

by Britney Bautista, USA
Do you like it?
Read more
DONATE